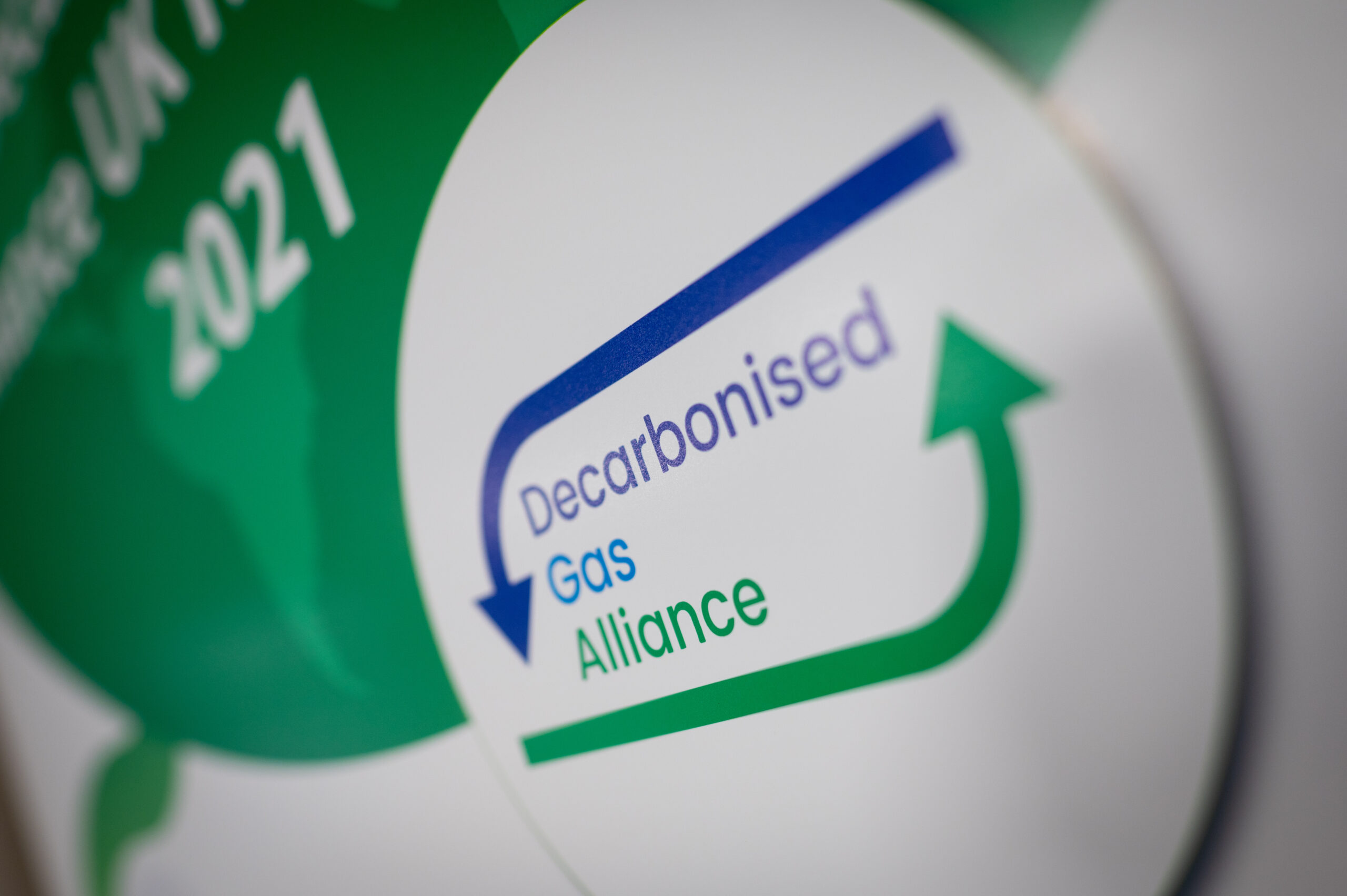 Clarke Energy are the sole authorised distributor for Jenbacher engines in the UK and 26 other territories around the globe.

Traditionally we have been involved in gas powered generation with a broad selection of green related gases such as those derived from landfill, anaerobic digestion from various feedstocks — including but not limited to agricultural waste, domestic waste, animal/human sewage, industrial process gases which would otherwise be discharged to atmosphere and, finally, natural gas supporting the renewable generation stack.

We do this by either:

We also have an extended portfolio of energy related services. These include gas to grid technology, energy storage etc, with the ability to combine some or all with a micro-grid solution.

2. What attracted you to join the DGA?

It was important that we engaged in the decarbonised grid solution to help educate and influence government together with other prominent bodies. It was also important as a means to share additional knowledge with our customer base. Many had already written off anything related to gas due to awareness as to the wide variety of gases that can be sourced and used in the future.

A lack of clarity and direction at government and business levels, especially with regard to current technologies which are not being used at a level anywhere near their full potential.

Some examples of technologies which could be utilised more effectively include:

Often, organisations see the word gas and fear what it might look like, rather than exploring the positive impact that it can create both today and in the future.

Kwasi Kwarteng, Secretary of State at the Department of Business, Energy and Industrial Strategy (BEIS) — for the reasons explained within this piece.

With 15-minutes of uninterrupted time I’d make a strong case for the viability of gas as a pathway to helping the UK to reach its net zero ambitions. After the 15 minutes was over, it’d also be great to hear from him on what proposals BEIS has for encouraging investment and development in decarbonising the gas grid and carbon capture & utilisation within the decentralised energy sector.

It’s recognising the problem and sending the right signals to the market, although the strategies are currently not all joined up. For example, the electrification of the economy is at odds with the current network constraints and amount of curtailment of existing wind generation despite the ever-increasing targets in this area.

As a general society, eat less meat — perhaps a reduction of 20% per person. Meat production is one of the biggest global polluters of all.

From a business perspective, eliminate energy waste and seek increased efficiency wherever possible (e.g. LED lighting, CCHP, inverter drives etc). It not only saves CO2, but lots of money too.

Meet the Advisory Board members of the DGA

To enquire about membership, please contact the team on info@dgalliance.org