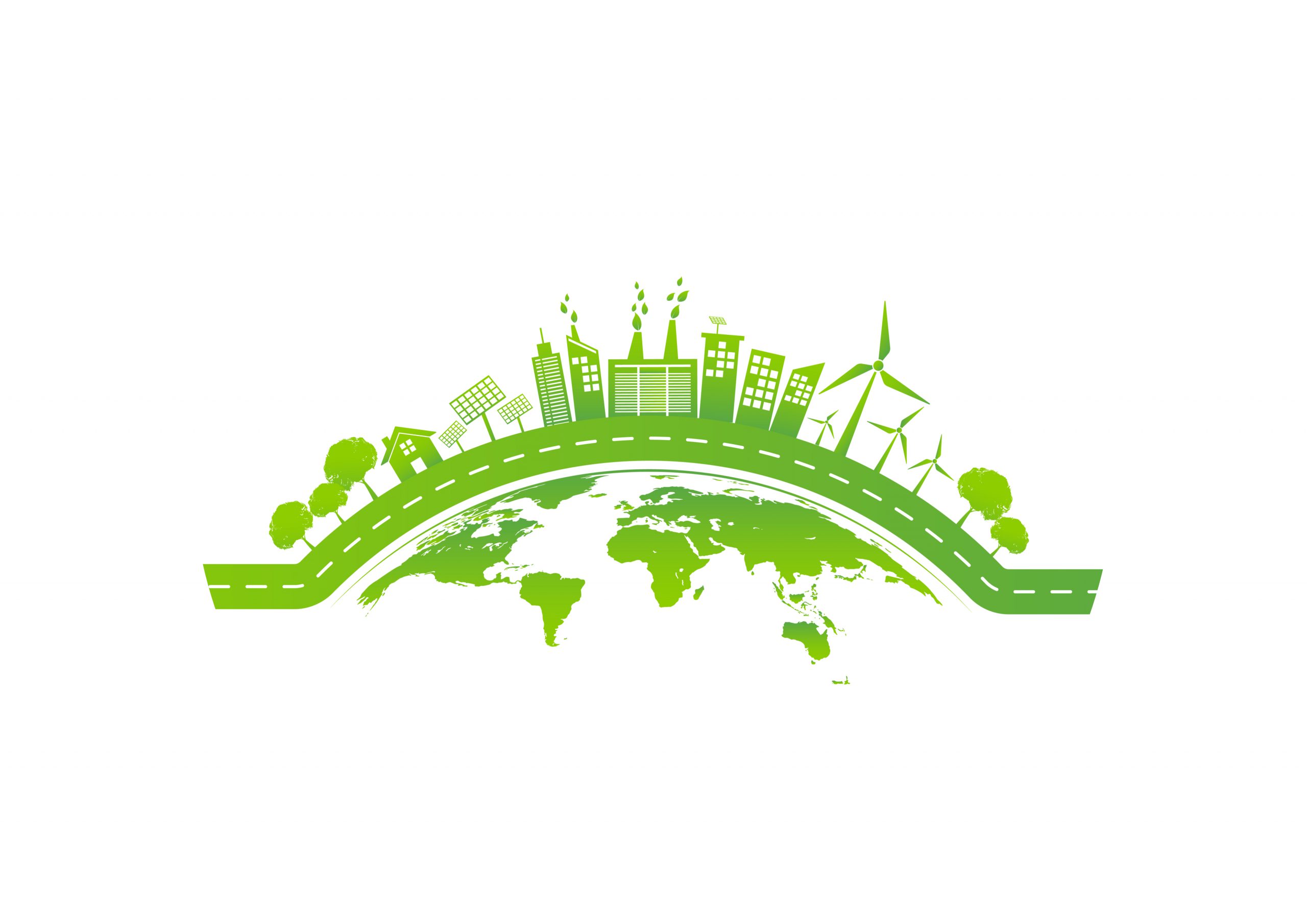 What is decarbonised gas?

Biogases: Biogases are the same as natural gas, but they are produced from waste materials, including farm waste and black back waste.  They are low carbon because the waste gases are used productively rather than vented.

Hydrogen: Hydrogen is zero emission when used, and is made from water using renewable and low carbon electricity, and from natural gas, with the CO2 captured and stored deep beneath the seabed.

Carbon capture, usage and storage (CCUS): CCUS involves capturing the CO2 emissions from factories, power stations and hydrogen production, and then either storing it deep beneath the sea bed, or using it productively, so that the CO2 doesn’t enter the atmosphere to cause climate change.  Combined with bioenergy, CCUS can produce negative emissions, which are critical to achieving net zero emissions across the country in practice.

Click here to learn more about the projects across the country that are making decarbonised gas a reality.

How can it help?

Why does it matter?

At the same time, much of our manufacturing has moved to other countries, and so the emissions from these factories are now counted elsewhere, even though we still consume the goods that they make.  Looked at this way, the carbon emissions from the goods and services that we consume in this country are at the same level they were in 1990.

So we need to do a lot more to tackle these hard-to-decarbonise sectors, if we are to meet the pressing need for net zero emissions.

Lower cost: Because there are few alternatives to capturing CO2 emissions in some areas, and because in combination with bioenergy, CCUS produces negative emissions, studies have shown that it would cut the cost of substantially decarbonising – reducing emissions by 80% – in half.  CCUS has also been described as “a necessity, not an option” for meeting net zero emissions by the Government’s climate change advisers.

Less disruption: There are 27 million homes in the UK, and so to get to net zero, we need to decarbonise the central heating in nearly 1 million homes each year between now and 2050 – and we’ll need to go faster than that if we want to achieve net zero earlier.  Switching home heating to biomethane or hydrogen, or installing hybrid systems that use both decarbonised gas and electricity, is less disruptive and cheaper to install than electric-only solutions.  This is because a full change to the entire central heating system, including much larger radiators and hot water tanks, is not needed.

Good jobs: Decarbonised gas can create lots of good jobs across the country, for example: