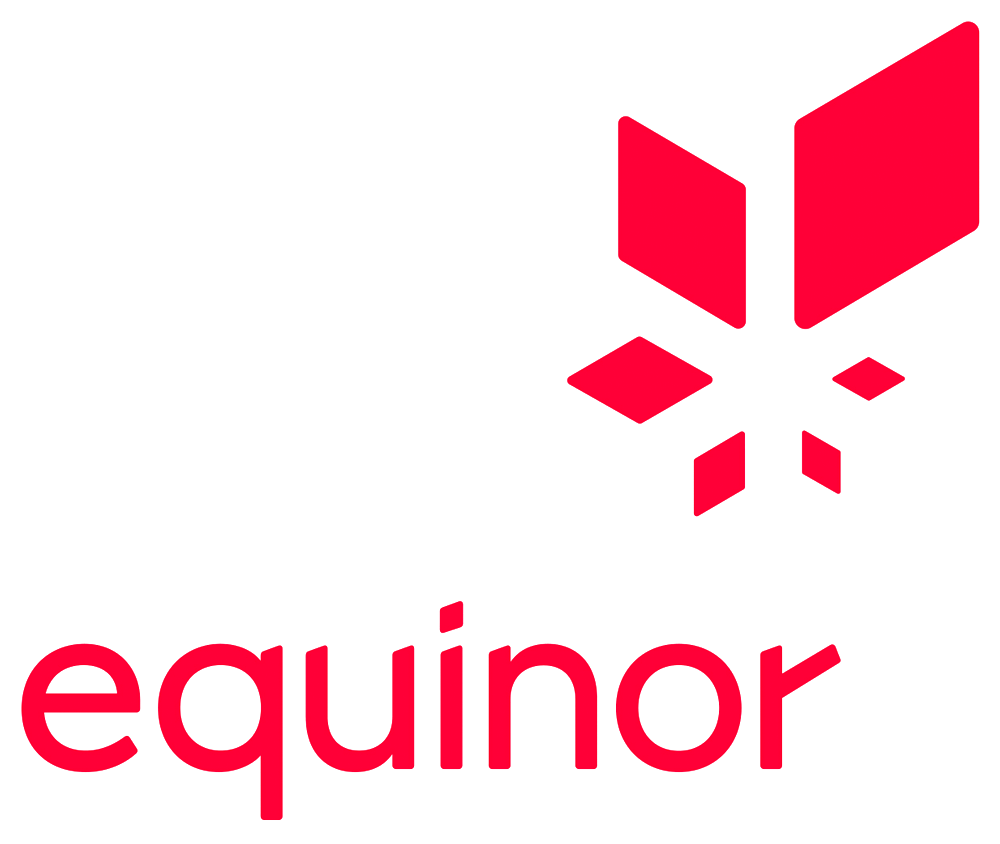 In what is being described as an historic investment decision for the transport and storage of CO2, Equinor, Shell and Total have all decided to invest in the Northern Lights carbon capture and storage (CCS) project.

The project, which is based on the Norwegian Continental Shelf, seeks to progress the decarbonisation of industries that would otherwise have limited scope for reducing their CO2 emissions.

While the proposed investment is subject to final approval from the Norwegian authorities and EFTA Surveillance Authority, it marks the end of a study phase in which the three oil giants worked closely with the Norwegian Government to conduct the necessary initial technical and engineering development.

Equinor, Shell and Total, whose initial investments total over £554 million (NOK 6.9 billion), intend to establish a joint venture company to progress the project once financial approval is given.

Further detail on the mechanics of the project was provided by Equinor:

"The project will be developed in phases. Phase 1 includes capacity to transport, inject and store up to 1.5 million tonnes of CO2 per year. Once the CO2 is captured onshore by industrial CO2-emitters, Northern lights will be responsible for transport by ships, injection and permanent storage some 2,500 metres below the seabed.

The CO2 receiving terminal will be located at the premises of Naturgassparken industrial area in the municipality of Øygarden in Western Norway. The plant will be remotely operated from Equinor’s facilities at the Sture terminal in Øygarden and the subsea facilities from Oseberg A platform in the North Sea.

The facility will allow for further phases to expand capacity. Investments in subsequent phases will be triggered by market demand from large CO2 emitters across Europe."

Syrie Crouch, Vice President for CCUS at Shell, said:
"CCS is a crucial technology to help society and economies thrive through the energy transition. Shell is active in all parts of the CCS value chain and Northern Lights further strengthens our global CCS portfolio. We appreciate the leadership shown by the Norwegian Government to accelerate the development of CCS value chains and believe that the Northern Lights CO2 transport and storage solution has the potential to unlock investment in capture projects across Europe."

Further information on the Northern Lights project can be found on its website, or by viewing Equinor's press release. 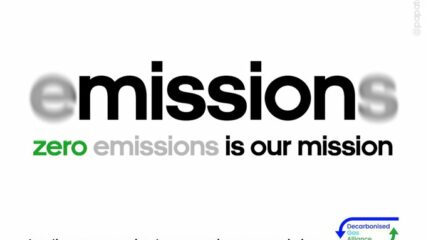 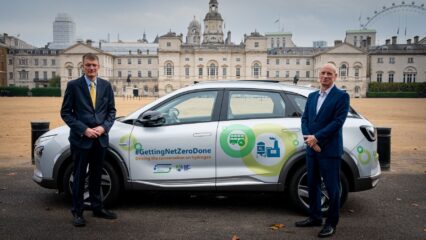 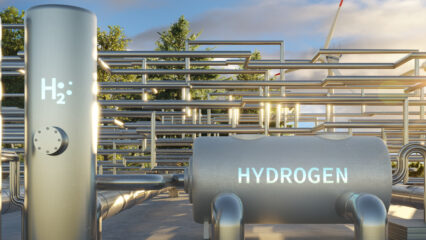 Q&A with Advisory Board member, DNV 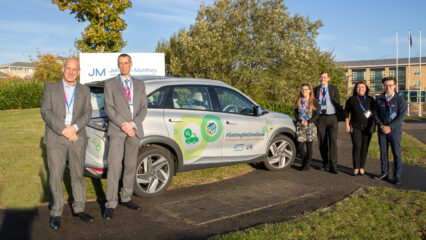